​These women rank at the top of their clans. They changed the rules of the game and have incited a change that will forever change the Camorra.

Whereas most men are involved in organized crime because they crave power and money, these women are motivated, at least initially, by love and loyalty to their men, their families and their children. But in time they prove to be as skillful and as brutal as the men in their pursuit of wealth, power and influence. They create alliances, defend the clan’s territory and fight for the clan’s needs like the best of them … until one day their hold on power slips and the only way out is to seek refuge with the law. The series offers an unprecedented view of the motivating factors that led to these women's key roles in the criminal organization and sheds light on the seemingly understated roles played by women in organized crime. 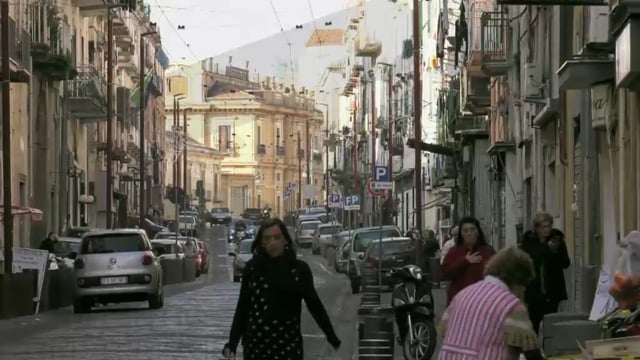