The Cold War: When nuclear weapons kept the entire world on the edge of M.A.D. – Mutually Assured Destruction! As Russia, China and the USA flex their military muscles on the global stage today, ‘M.A.D. World’ takes a close look at the last time we were threatened by the might of world superpowers: The Cold War. For over forty years the entire world stood on the brink of annihilation, as the horrors of World War 2 ended and a new kind of global war began. When the push of a single button could trigger all out nuclear war. ‘M.A.D. World’ examines the how the world was changed forever by the Cold War. Over eight episodes, remarkable footage from the time shows how the build up of nuclear arms and the mistrust between West and East instilled terror across the globe. First hand accounts bring the stories to life as we talk to pilots drilled to drop the bomb, families torn apart by the Iron Curtain and escaped dissidents who lived in fear of torture and execution. 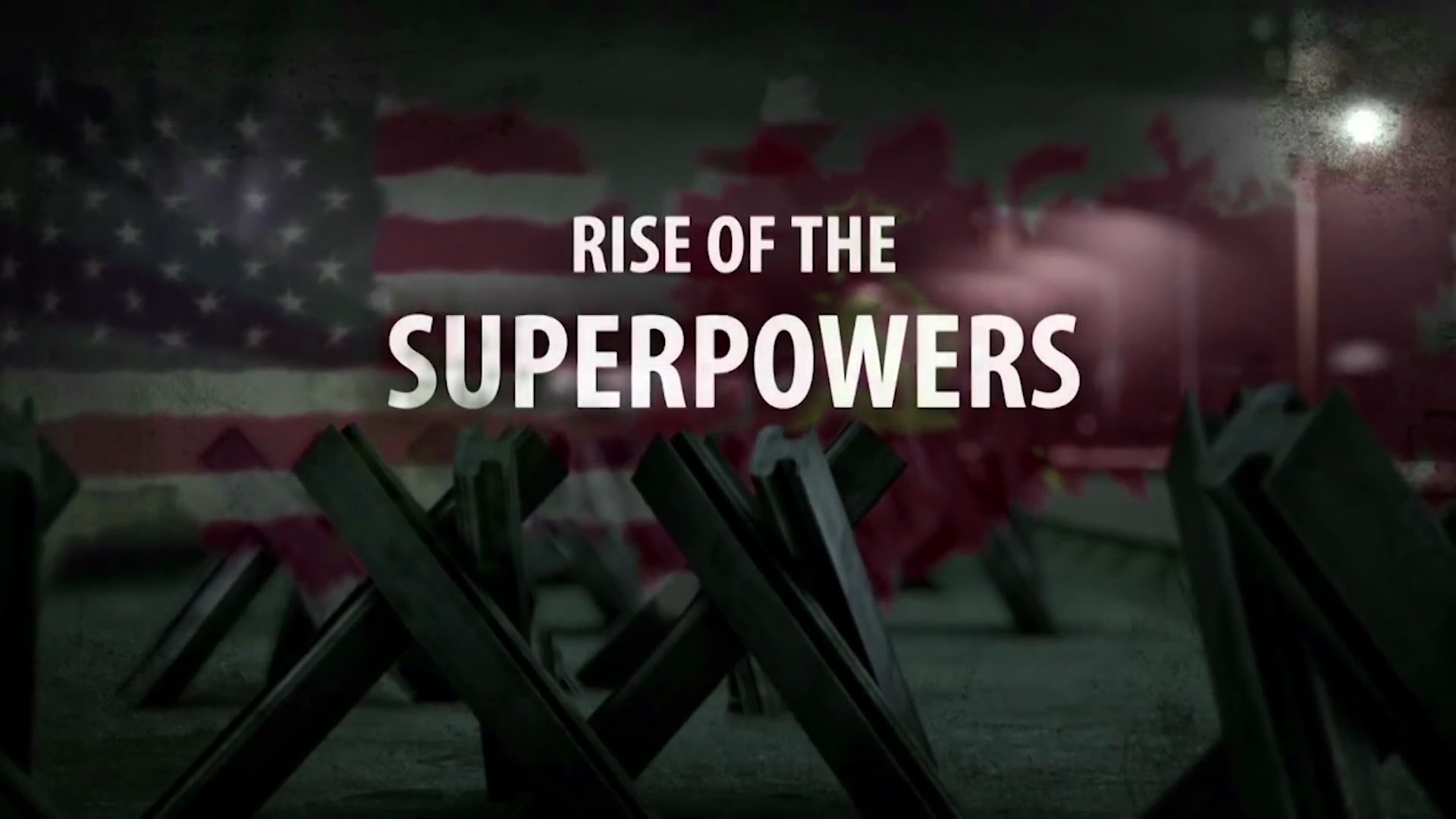